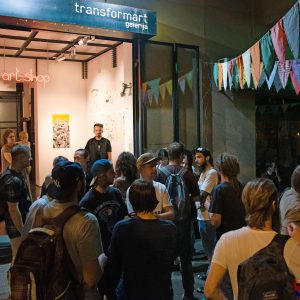 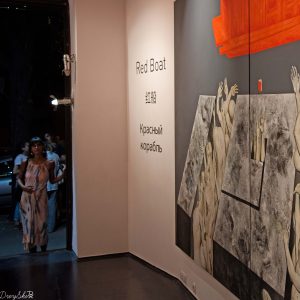 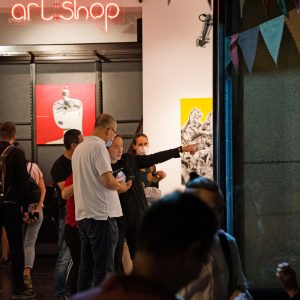 The painting “Red Boat” was dedicated to the Communist party’s 100th anniversary.
The idea behind the painting was not to show communist propaganda or anti-communism but existential psychology of the people living at a given moment in China.
The painting doesn’t give the answer but asks the question- is it good or bad.
It’s up to you to conclude.

Lo Si was born in Hebei on March 26, 1994, and a few years later with his family moved to St. Petersburg. In 2006, he entered Saint-Petersburg State Academic Art Lyceum. In 2012 Si was accepted to Imperial Academy of Arts named after I. Repin at the painting department without competition. In 2018 Si graduated from the faculty of easel painting under the direction of H.V. Savkuev.
Lo Si’s works are kept in private collections and museums in China (Beijing, Shanghai, Chengdu , Suzhou, Tangshan), Russia (Moscow, St. Petersburg), Japan (Tokyo).